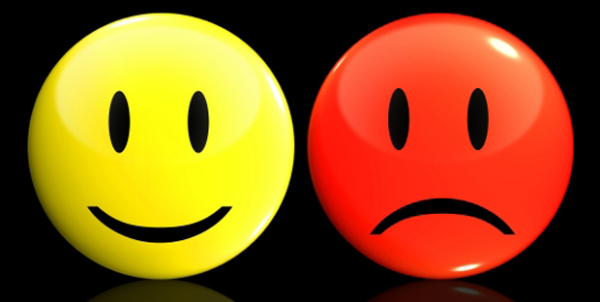 Radek wishes you the best of health,

I will finally start adding to Marky’s input and sometimes contribute my own insights and experiences with regards to living with SCD, but also other matters that are intrinsically linked to our main topic – health.
This first article was inspired by yesterday’s interesting anecdote. Since we want as many people to be aware of SCD, we first started by sending our message to various Facebook groups, that were focused on various illnesses that SCD can tackle. The message was an invitation to your site – Marky SCD recipes. Despite the late hour we have received many positive responses and observed a growth of the likes of our site. One of the comments however, was very negative, it came from the group centered around UC and Crohn’s. It was in the spirit of “What is this thing you’re pushing? We really love it here when someone healthy comes in here telling us some amazing method that is unproven. I don’t know what is going on, but can an admin delete this?”

Considering how quickly this discussion appeared, it was clear none of the people engaging in this actually took the time to look at the site, and possibly did not even read the said invitation at all. The invitation mentioned my 15 years with UC… So instead of informing themselves, or even reading our offer of help in full, they simply disregarded everything and were done with it.

What am I trying to get at? Health is a decision. It is your decision. Does it take a second? Perhaps, but it affects the rest of your life. Maybe they thought it’s some kind of bait or an ad for a new chemical. Maybe they lost faith in recovering, the doctor said it’s incurable, right? I don’t know… What I do know is that they lacked motivation and so they lacked information. But that in the age of the internet is everyone’s own fault. Virtually any human activity has been described on the internet and it’s very likely that there is also a video tutorial for it 🙂 So if I’m suffering from UC or other illnesses that our site mentions and I have never heard of names like Dr. Hass or Elaine Gottschal, and statistics of successfully treated people, it only means I simply haven’t looked hard enough. We realized with Marky that language barrier could be a deciding factor, which is part of the reason why we set up our site, as a sort of show of gratitude for the grand transformation of our quality of life that SCD gave us.

When I first started noticing the positive effects some years ago, I raced to all of my relatives and friends and with great enthusiasm I explained everything and tried to get everyone to follow SCD. Eat what I eat and you will be happy and healthy! I wanted to save the whole world from their self inflicted doom. But quickly I realized, that there is no point in such efforts. Nobody was really interested and nobody felt like they are lacking or suffering. Which is of course wrong. Even the fact that we are aging is wrong. But humans are programmed in a certain way. As soon as they gain “common sense” they start living in a way that makes things as bad as quickly as possible. And the doctor of medicine is pleased. 🙂

I admit that the response did not surprise me, not even health is for everyone, even though everyone is capable of it. But only the people that start telling a new story of their life are really successful. With a bit of courage they start trusting their body, a wonderful creation of the universe,  more and become inquisitive. They start listening to what the body is telling them. They realize that the disease is a message, telling us we are doing something wrong and that it is time for change.

To close out my first article here I want to say that our site was not created so we can force everyone to be healthy. We also don’t put our efforts into this project to make someone’s life harder. It’s a helping hand for those who seek it. And that is how we will carry on. We will focus our attention on those that are interested and willing. We look forward to those of you and we look forward to seeing your success and improvement, because that is what makes us truly happy.  🙂

All rights reserved. No pictures, text, or part of the text can be copied or commercially used without explicit written permission from the administrators of  Marky SCD recipes 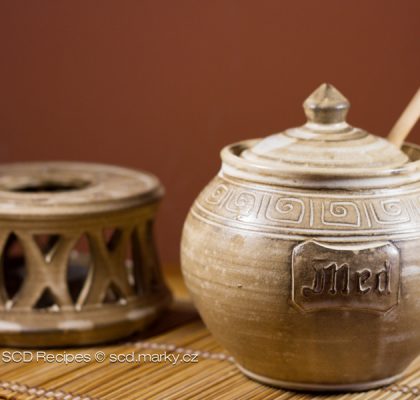 Myths of Honey: Does warming up honey diminish its benefits? 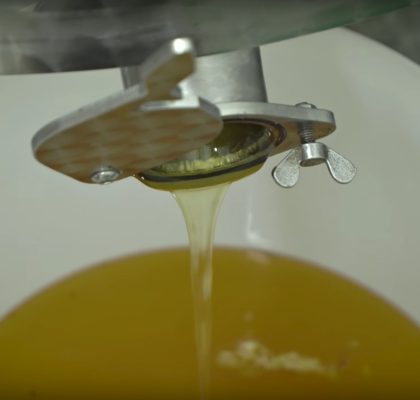 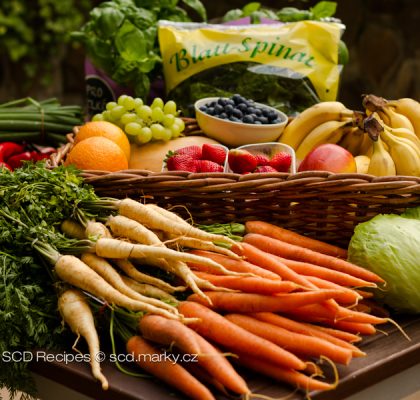 Being our own walking advertisement

This site uses Akismet to reduce spam. Learn how your comment data is processed. 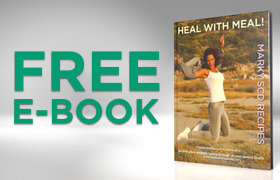 Eat Well and Be Healthy 🙂